So in #chess, "a turn" and "a move" are the same thing, and refer to *both* players moving a piece each. The numbers in front of written moves are turn numbers; "1. e4 e5" is one turn. Okay.

A single player moving a piece is a ply, or a half-turn, or a half-move. In practice I have never heard anyone say these. People say "your turn" because that is a normal and sensical thing to say. If I told someone it was their ply they would probably look at me weird.

So "a turn" consists of "white's turn" followed by "black's turn".

In practice, this isn't so bad, because context.

"A move" referring to two pieces being moved is particularly egregious, because it is also used to refer to specific individual piece movements ("1. Qxd8 is an illegal move"). 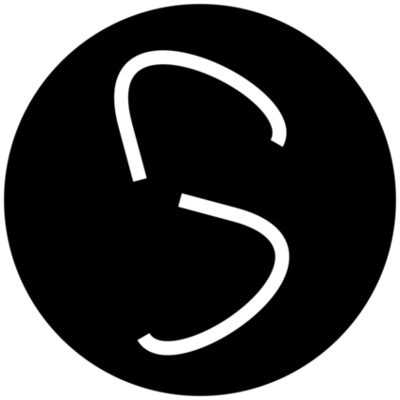 @emily Sort of makes sense, since turn implies "full turn around the table".

Many modern boardgames have a similar problem, usually calling a single players move "round", but this is far from consistent.

> usually calling a single players move "round"
That is the opposite of what I would expect.

If I was making up a totally new game, this is what would make sense to me:
- a round is one cycle through all the players
- a turn is one player doing a thing
- a move is one thing done within a turn (in standard chess, they're 1:1, but other games may allow you to pass a turn without moving, or move multiple pieces)

@emily I have also seen something like this convention (although usually "action" rather than "move") and it's quite confusing that both conventions are relatively popular. One of the most common questions even among experienced boardgame players is "So which one is the round and which the turn?" or a variant thereof.

@emily Oh, and sometimes there are higher level (multi turn/round/cycle) periods, and these also sometimes get called "rounds", although never "turns". So if I was picking a naming system for a game I would probably avoid "rounds". >_>

@timorl I happen to be picking a naming system for a game, what would you recommend as the "everyone takes one turn" grouping?

@emily I would probably call that one "turn" and have trouble naming the single thing (unless "move" was unambiguous). ^^*

"Turn cycle" is relatively good, if somewhat unwieldy, would probably work as long as it doesn't have to be referred to on parts of the game other than the manual (cards etc). Depending on the theming of the game picking a topic related name can also be a very good idea ("era", "generation", "episode"...).

@timorl it's chess-with-extra-rules (hence all my recent rambling about chess, including this), so too abstract for themed naming, I think.

One of the extra rules permits multiple moves in a turn, so I just avoided that word entirely and went with one round => two turns => n actions.